How to get Average or sum of a column

So I was solving this assignment and stuck with the step to get the average of the subjects.
I have merged the 3 sheets into one. But I am not able to understand how to get the average of the columns (subjects). Even I tried with Modified Java Script Value but it gives me data for each row, how can I sum the value of a column and get that in a variable. Is there any way to run a loop.
Combined data: 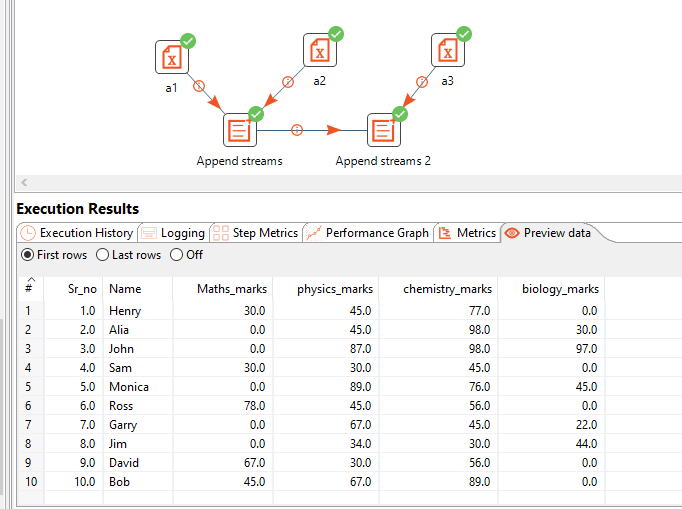 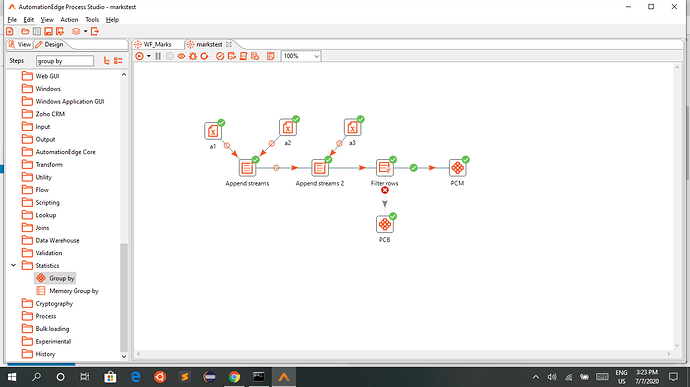 As per your explanation, you have already reached to the answer.

In your case you can easily calculate sum of all subjects, as they all are in one row. But for column, either you have to use group by or formula step also help you by pre-performing some Row Normaliser and de-normaliser steps. 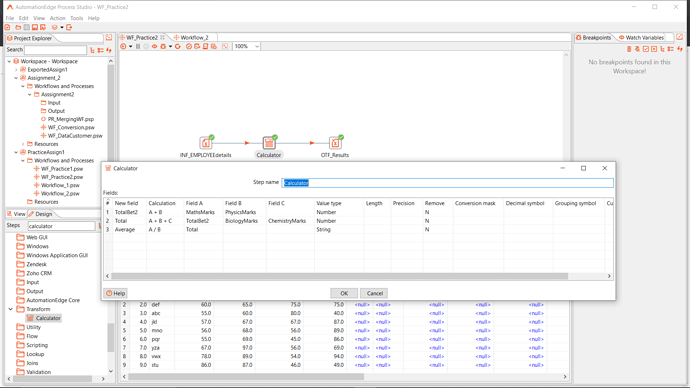