Step2: Open “Generate Rows” step and substitute values as below:

Python script file name mentioned in command field is as below: 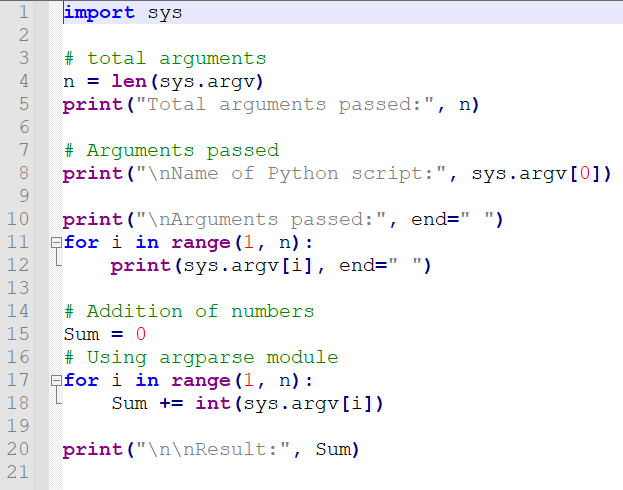 Step3: Open “Execute a process” step and substitute values as below: 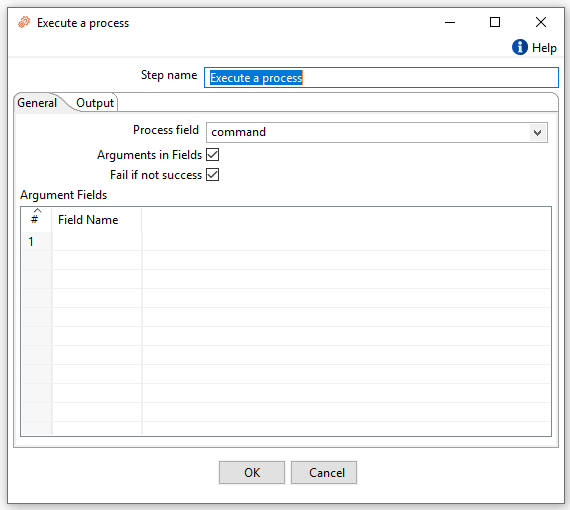 Step4: Execute the workflow. We will get result as below:

@pranav.sharma
can you please explain the cmd/c python.exe in generate row.Here you provide python exe path or somthing else.

Hello @sonam1 !
Since we are executing a command not directly from command line, thus we specify cmd first which states that start a cmd.exe process on which the consecutive command will run.
Here “/c” is provided to execute a specified string as a command in MS-DOS. After the provided command execution is completed the created shell will be closed.
Yes, here we mention complete path of python.exe. I have only mentioned python.exe in command since I have already stored complete path till python directory in environment variables.

Thank you for the help. Python script executed successfully.